The Steamboat Institute established the Tony Blankley Fellowship for Public Policy and American Exceptionalism to honor the memory of our dear friend, Tony Blankley, and to build on his legacy. Tony Blankley was a master journalist and communicator and acted as the Moderator for our first three Freedom Conferences (2009, 2010 and 2011). His insights and good humor were indispensable.

Tony and his wife, Lynda Davis, were among the first to recognize the virtue of putting the citizen activists and potential citizen activists, who attend our programs, in direct and personal contact with nationally-recognized leaders in the conservative community. Most importantly, they understood how this is an essential component of the fight for our freedom. Tony and Lynda gave us their unwavering support from the beginning of the Steamboat Institute, and their support gave us the credibility that has been a linchpin of our success.

Accordingly, we seek to honor the memory of our dear friend, Tony Blankley. Tony’s grasp of public policy, the proper role of government, and the concept of American Exceptionalism is beyond dispute. It is our intention to build on Tony’s substantial legacy by nurturing and supporting the careers of outstanding young journalists and emerging conservative thought leaders who share the principles and values espoused by the late Tony Blankley and Steamboat Institute.

1. Personal mission statement, describing your passion for and commitment to the conservative principles espoused by both Tony Blankley and the Steamboat Institute (limit 500 words)
2. Writing sample (i.e., example of published work – limit 1,500 words).
3. Personal essay – describing your experience, why you are deserving of this fellowship and what you plan to do in the future (limit 750 words).
4. Official Academic Transcript (undergraduate or post-graduate) – Note: This requirement applies only to current students or to those who graduated from college or graduate school within the past five years.
5. Professional resumé.
6. Links to 1-2 video samples of your work (for example, TV interviews or appearances, speaking engagements, or similar). Alternatively, you may provide a 2-minute self-made video in which you discuss a topic of importance to you.
7. Two letters of recommendation – professional or personal references, including from members of the Selection Committee for the Tony Blankley Fellowship, Steamboat Institute Board or National Advisory Board, friends of the Steamboat Institute, current and former employers, academics, mentors and others.

Members of the Selection Committee

Thomas P. McDevitt – Chairman, Board of Directors – The Washington Times

Sarah Westwood  is the 2022-23 Tony Blankley Fellow for Public Policy and American Exceptionalism. Sarah is an investigative reporter at the… Read More 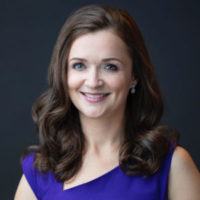 Carrie Sheffield is the 2021-22 Tony Blankley Fellow for Public Policy and American Exceptionalism. She is a Senior Policy Analyst… Read More 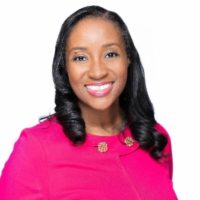 Patrice Onwuka is a political commentator and director of the Center for Economic Opportunity at the Independent Women’s Forum. Patrice… Read More 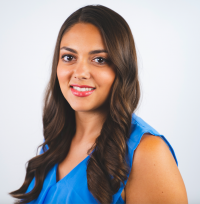 Amber Athey is the Washington Editor at Spectator USA and the host of the “Unfit to Print” podcast. She was… Read More 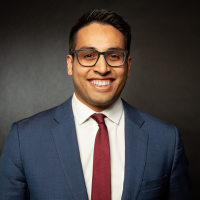 Saagar Enjeti is the cohost of Breaking Points on YouTube. He was named 2019-20 Tony Blankley Fellow by Steamboat Institute. Read More 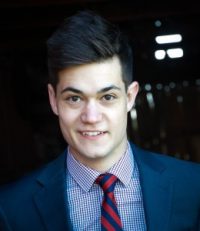 Philip Wegmann is White House Correspondent for Real Clear Politics. He previously wrote for The Washington Examiner and has done… Read More 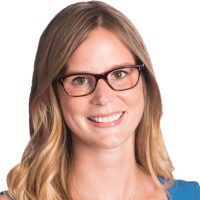 Kelsey Bolar is a Senior Policy Analyst at the Independent Women’s Forum. Previously she served as a Senior News Producer… Read More 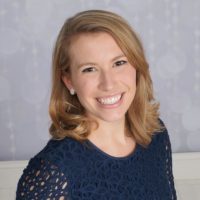 Hadley Heath Manning is the director of policy at the Independent Women’s Forum. Selected in 2016, she was named as… Read More 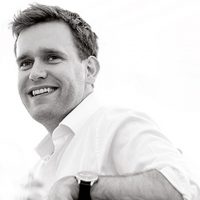 Tom Rogan is the Commentary Editor at the Washington Examiner. He has written for The Weekly Standard, The Guardian,… Read More 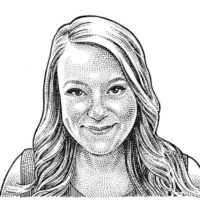 Jillian Kay Melchior is an editorial page writer for The Wall Street Journal. She is the former political editor at… Read More