Elizabeth Warren’s Medicare for All Plan is a Disaster 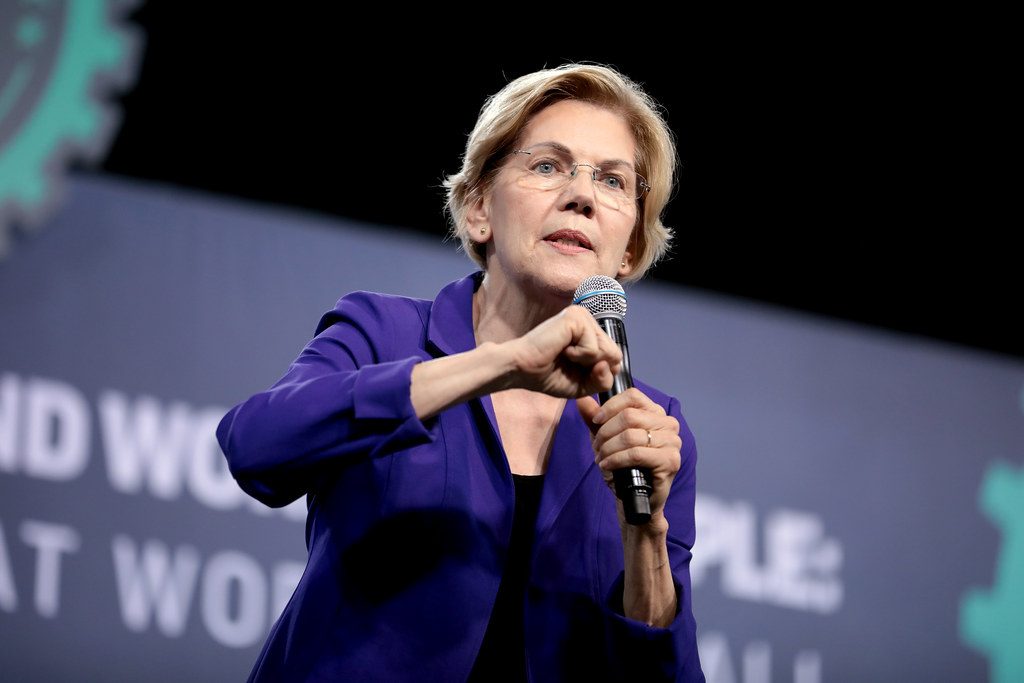 As the election heats up, conversations surrounding “Medicare for All” will continue to be in the spotlight. Senator Elizabeth Warren continues to tout her plan, but has trouble answering questions about how to pay for it. In a new piece on The Hill, Tony Blankley Fellow Saagar Enjeti writes about how troubling this is:

Elizabeth Warren’s “Medicare for All” plan, it is a complete mess, and the best part is, it doesn’t matter which way you approach it from.

The only thing that remains clear about it is that she was never serious about the proposal in the first place and she refuses to submit to the obvious truth that people across the income spectrum are going to have to pay more to the government in order to accomplish this a Medicare for All system. Whether the costs themselves actually go down is another question entirely, I’m not going to touch here.

Lets start with the plan itself, it proposes raising 20.5 trillion dollars in new federal spending to pay for medicare for all by allocating existing insurance costs spent by employers, doubling her tax on billionaires, going after financial transactions, and even counting additional tax revenue from a supposed immigration reform plan. Each one of these pay fors would be an extraordinary achievement in American politics, and she wants to do all of them through the united states congress to pay for this plan.

Other Fellows have documented some of the issues, including Hadley Heath Manning here on Fox Business:

As Manning says, “What Elizabeth Warren is admitting here is that her plan would totally wipe out the private health insurance industry — and of course, that costs a lot of jobs.”

There are serious concerns related to Medicare for All and the American people deserve to understand the consequences of such a plan. Thankfully our Fellows are informed and educating their audiences about the dangers of eliminating private healthcare.