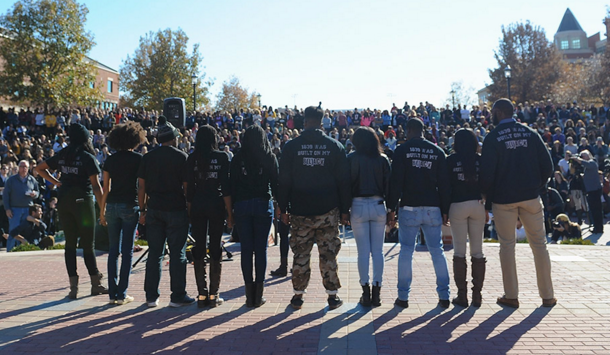 New correspondence reviewed by Heat Street and National Review depicts the cataclysmic backlash against the University of Missouri as its administrators grappled with demands from rowdy protesters, a hunger-striking grad student, and a boycotting football team. The protests ultimately toppled both the president and the chancellor.

In one instance, a retired professor wrote a prescient note to top university officials, cautioning that “serious backlash could result” and that “students making demands, protests, disrupting events or that kind of thing won’t sell well outstate.”

His prediction proved spot-on. The 7,400 pages of e-mails, obtained exclusively by these two publications, reveal how Mizzou overwhelmingly lost the support of longtime sports fans, donors, and alumni. Parents and grandparents wrote in from around the country declaring that their family members wouldn’t be attending Mizzou after the highly publicized controversy. Some current students talked about leaving.

Get the full story here