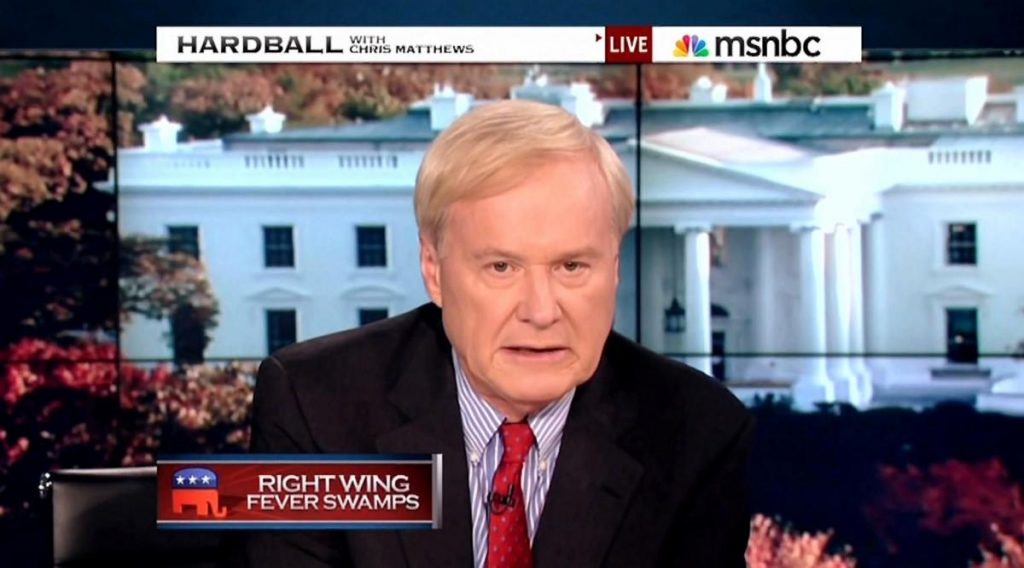 In case you thought the mainstream media’s love-fest for President Obama was waning, think again. The Media Research Center put together a Goliath list of examples from the past week proving they are still rather excited to stand in his defense.

After Rudy Giuliani questioned the President’s love for the country, media commentators went a little crazy in their response. As MRC reported:

“When a leading Republican — who once ran for President, by the way, and was a serious candidate — says something like the President doesn’t love America, is he a divider and not a uniter, as George W. Bush might say?…I mean, it was hateful. It was a hateful remark….This was a personal insult to the President of the United States.”
— Fill-in anchor Gloria Borger to former Pennsylvania Governor Tom Ridge on CNN’s State of the Union, February 22.

Moderator Chuck Todd: “This week’s race to the bottom, led by former New York City Mayor Rudy Giuliani, is proving why Americans are learning to hate politics and the media….Giuliani even used an old racial dog whistle of the Civil Rights era, communism.”
Clip of Rudy Giuliani: “His grandfather introduced him to Frank Marshall Davis, who was a communist.”
— NBC’s Meet the Press, February 22.

“You want to know what that fight among Republicans running for President is all about? What’s it all about? It’s about who can hate President Obama the most. And Rudy Giuliani proved it by questioning the President’s love of country. Is there someone in the Republican Party who will blow the whistle on this crap?”
— MSNBC’s Chris Matthews on Hardball, February 23.

At least two media personalities had the guts to highlight the huge double standard that exists, depending on which Party is being criticized. Here’s what Joe Scarbarough and Mark Halperin had to say, after their co-host, Mike Brzezinksi scolded Giuliani:

Co-host Mika Brzezinski: “I question the patriotism of someone who questions the President’s patriotism….He was great during 9/11 but, my God, his comments were off the hook. They were crazy.”
Co-host Joe Scarborough: “Can I say I think they were off the hook, too? But, again, I just have to bring up, again, if Democrats are going to beat their chest in self-righteous indignation, I’m sorry. How many times have Democrats called George W. Bush or Republicans unpatriotic over the past 10, 15 years?”
Bloomberg’s Mark Halperin: “It’s a huge double standard in the media.”

President Obama won’t be campaigning for 2016, but the media always leans left and the double standards will be flying high again soon. Thankfully, conservative outlets have made their voices even louder since the last election cycle so our friends at places like The Blaze, The Daily Signal, IJ Review, Free Beacon and more, will be able to combat the bias.