Warren and Klobuchar Claim Sexism. Policy is the Real Problem. 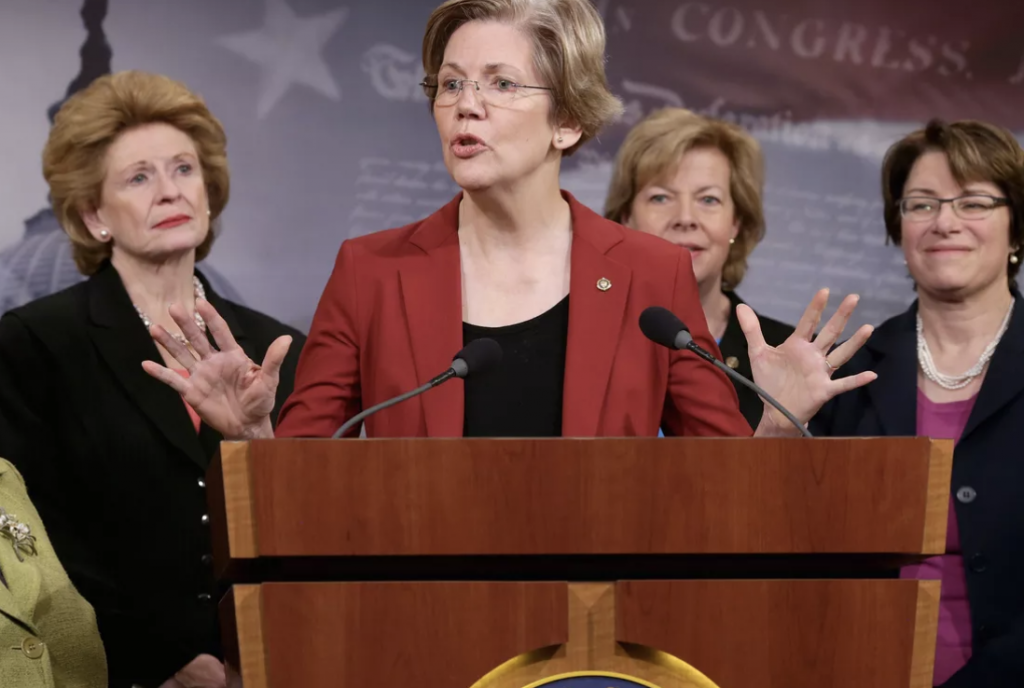 The New York Times is making the case that sexism is at play against Sen. Elizabeth Warren in the Democratic primary race. Some say that former Vice-President’s use of terms like  “condescending,” “angry” and “elitist” are somehow related to her gender. Others are pushing back.

Tony Blankley Fellow Saagar Enjeti had this to say:

“Warren isn’t the only candidate that is pulling this card. Minnesota Senator Amy Klobuchar also basically called sexism on the fact that she and some other female senators have been eclipsed by Mayor Pete Buttigieg on the stage during a CNN interview. Let’s take a listen:

This would make a lot more sense if the leading person in the Democratic primary right now was not….Oh let me check my notes, oh yes one Senator Elizabeth Warren. Or you know, if the Democratic nominee for president last cycle wasn’t named…Uh Hillary Rodham Clinton.”

It was tired when Hillary Clinton cried “sexism” in 2016 and it’s still tired now. Candidates with good ideas will be taken seriously, regardless of gender. The moment sexism becomes part of the conversation, they’re already losing on policy.